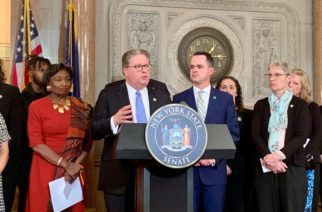 Senate Democrats recently passed 17 bills aimed at combating the opioid addiction crisis following a years-long study of addiction and treatment issues in New York. In conjunction with the passing of these bills, the Senate Majority released a report that was generated by the Joint Senate Task Force on Opioids, […] 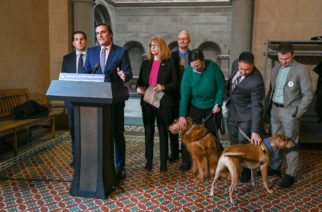 New York’s pet stores would no longer be able to sell dogs, cats or rabbits if efforts to pass new legislation are successful. Senate Deputy Leader Michael Gianaris, D-Astoria, announced growing support for his anti-puppy mill legislation (S.4234-A) at the Capitol on Monday, after the bill passed the Domestic Animal […] 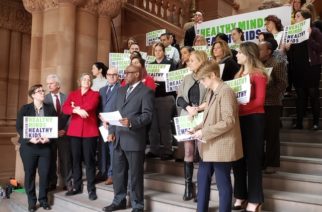 As the governor and lawmakers begin to work out next year’s budget in Albany, and grappling with a Medicaid redesign to close funding gaps, child welfare advocates are concerned about cuts they say could negatively affect teens and younger children in New York state.  These advocates and behavioral health providers […] 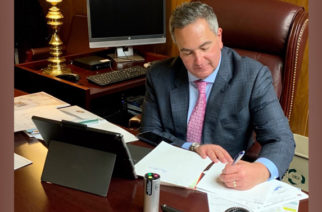 Senate Republicans are about to launch a series of roundtable discussions to collect testimony from New Yorkers on the state’s controversial new criminal justice reform that eliminates cash bail for most non-violent crimes. As of January 1 the new bail reforms approved by the state Legislature and Gov. Andrew Cuomo […] 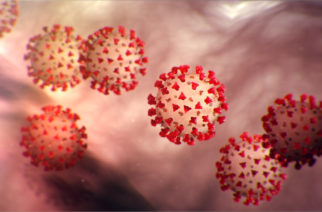 State officials are taking stronger precautions to stop the spread of the 2019-nCoV virus, implementing tougher travel restrictions mandated by the federal government and encouraging New Yorkers to get their flu shots. As of Tuesday, February 4, 12 New Yorkers have now been tested for the novel coronavirus originating in […]