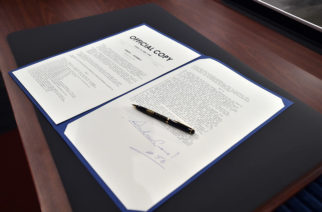 On Nov. 30, Governor Andrew Cuomo signed into law new legislation aimed at protecting against commercial exploitation or unauthorized use of a dead person’s name, picture, voice or signature, giving only the families of such people the right to use them. The law also introduces new penalties for publishing revenge […] 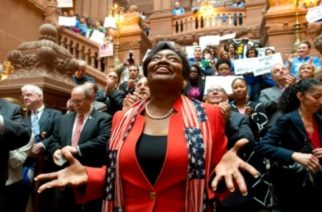 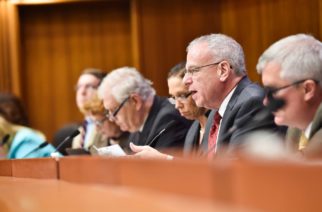 In 2002, 8-year-old Jashawn Parker died in a Bronx apartment fire. The building accumulated nearly 400 code violations that went unaddressed by the landlord. Almost two decades and 17 attempts later, a law to prevent another incident like this was passed by both the Assembly and Senate and signed by […] 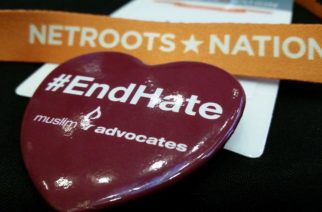 In the days following the largest voter turnout in a presidential election in our nation’s history, Muslim Advocates, a Washington, D.C.-based group that strives to “halt bigotry in courts and halls of power,” held a virtual press conference to discuss the current state of our democracy, and to deliver the […] 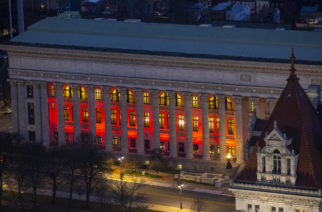 To mark World AIDS Day — Tuesday, Dec. 1, 2020 — Gov. Andrew Cuomo announced that New York state has “bent the curve” on the HIV epidemic.  Data collected for 2019 shows the number of infections, as well as HIV-related incidences, that occurred statewide hit an all-time low of 1,700 […] 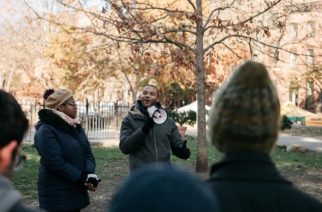 Jabari Brisport won an uncontested race for New York’s 25th Senate District in Brooklyn, making history as the first openly gay black man to be elected to New York State Legislature. He is a part of the “Rainbow Wave,“ a term used to describe a new wave of LGBTQ+ candidates winning […] 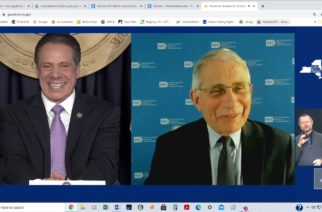 Gov. Andrew Cuomo was joined by infectious disease expert Dr. Anthony Fauci on Monday morning to discuss New York’s plans and strategies for containing the spread of COVID-19 this winter. Both men agree that the middle of January 2021 has the potential to be particularly bad if people ignore warnings […] 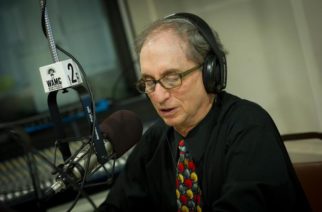 Publisher’s Corner: Recent Cuomo headlines were much ado about nothing

I met Mario Cuomo quite early in the game. I had written a column suggesting that Ed Koch would be elected governor of New York and Cuomo asked me when he could be on my radio show. I was floored. We did the show and so began a long relationship […]