John Lodge of the Moody Blues performs as part of his “10,000 Light Years” tour.

John Lodge, legendary bass player, songwriter and vocalist of The Moody Blues, embarked on his first ever solo tour of the UK in 2016, and is delighted to be bringing the show to the North East USA. Following the release of 10,0 00 Light Years Ago (his second solo album) in 2015, John jumped at the opportunity to take his new music to the stage. The album has received critical acclaim, and his song, ‘In My Mind,’ was nominated for “Anthem of the Year” in the influential Prog Mag. John captures the heart of classic Moody Blues songs like “I’m Just a Singer (in a Rock and Roll Band),” “Gemini Dream,” “Ride My Seesaw,” “Isn’t Life Strange,” and the never before played live, “Candle of Life,” and also performs tracks from his solo album, 10,000 Light Years Ago, together with other favourites. Joining John on stage will be his 10,000 Light Years Band, including long time collaborators Alan Hewitt (keyboards/music director) and Norda Mullen (flute) from the Moody Blues; Gordon Marshall (drums), formerly Moody Blues; and 20 time Detroit Music Award nominee guitarist Duffy King (guitar). During the UK tour in 2016, John’s hometown concert in Birmingham was filmed and recorded and on September 7th the box set CVD/CD, with artwork designed by Roger Dean, will be launched on Pledge Music, with release to follow on October 18th. A limited double gatefold 180g red vinyl album will also be released. As a member of The Moody Blues since 1966, John Lodge has spent much of his life touring the world, as part of a ‘rock n roll band’. His first solo album was released 40 years ago in 1977, but was never performed live. When asked what has taken him so long to get his own show on the road, John was quick to point out, with a smile, that he has been busy with his “other band”…and making wine! During his remarkable career with the Moody Blues, John Lodge has sold more than 70 million albums and received many awards from the ASCAP (American Society Of Composers & Publishers); Lodge has also won a Soundtrack Of The Year Award, been voted one of the 10 most influential bass players on the planet, and won an Ivor Novello Award. He is looking forward to now bringing this solo tour to the U.S. “You go into a room with an idea…and then being able to take it on the road and perform it live, really is a massive thrill,” says John. For anyone curious about the wine, John’s Krisemma Wine has won several prestigious international awards too. 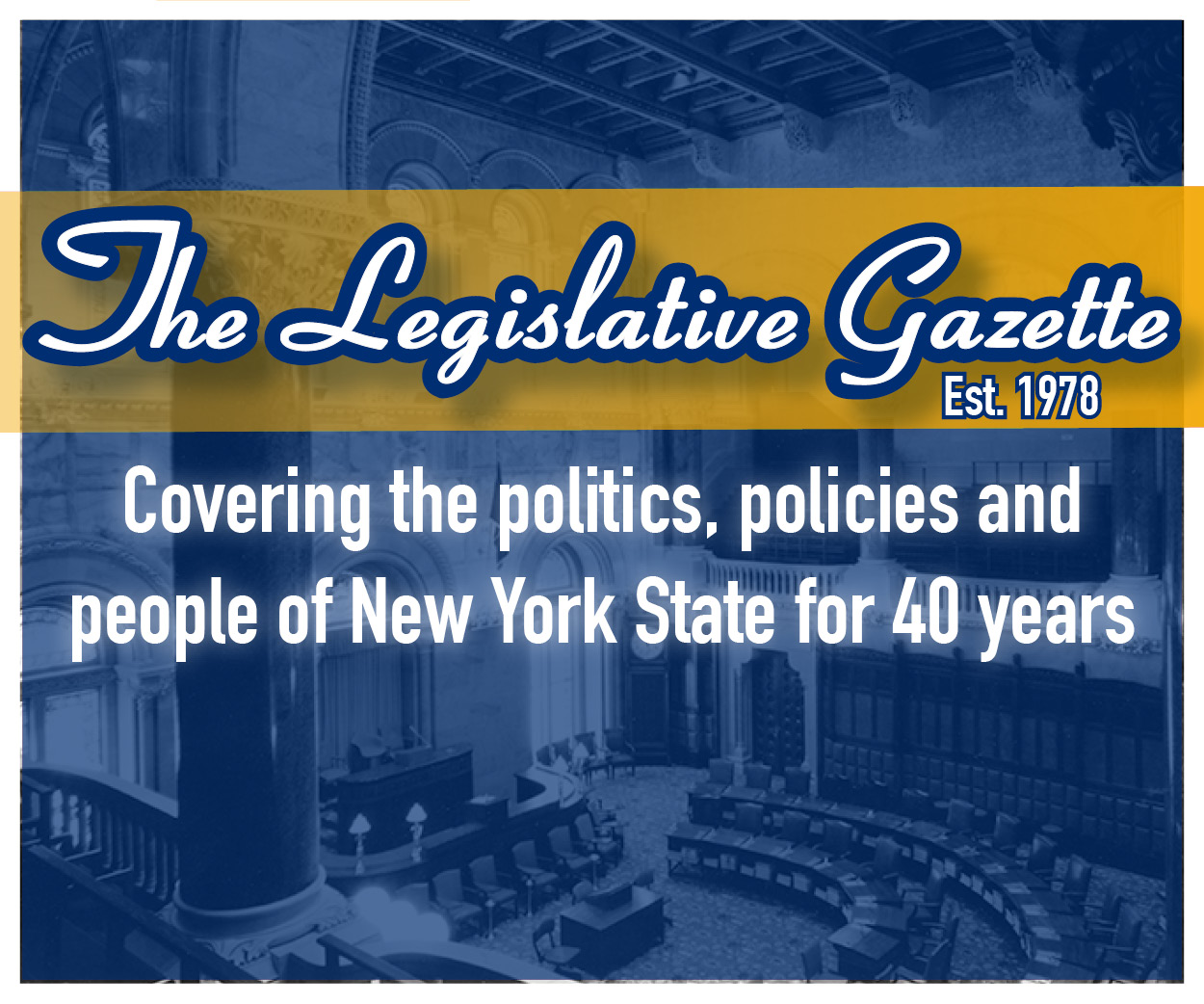 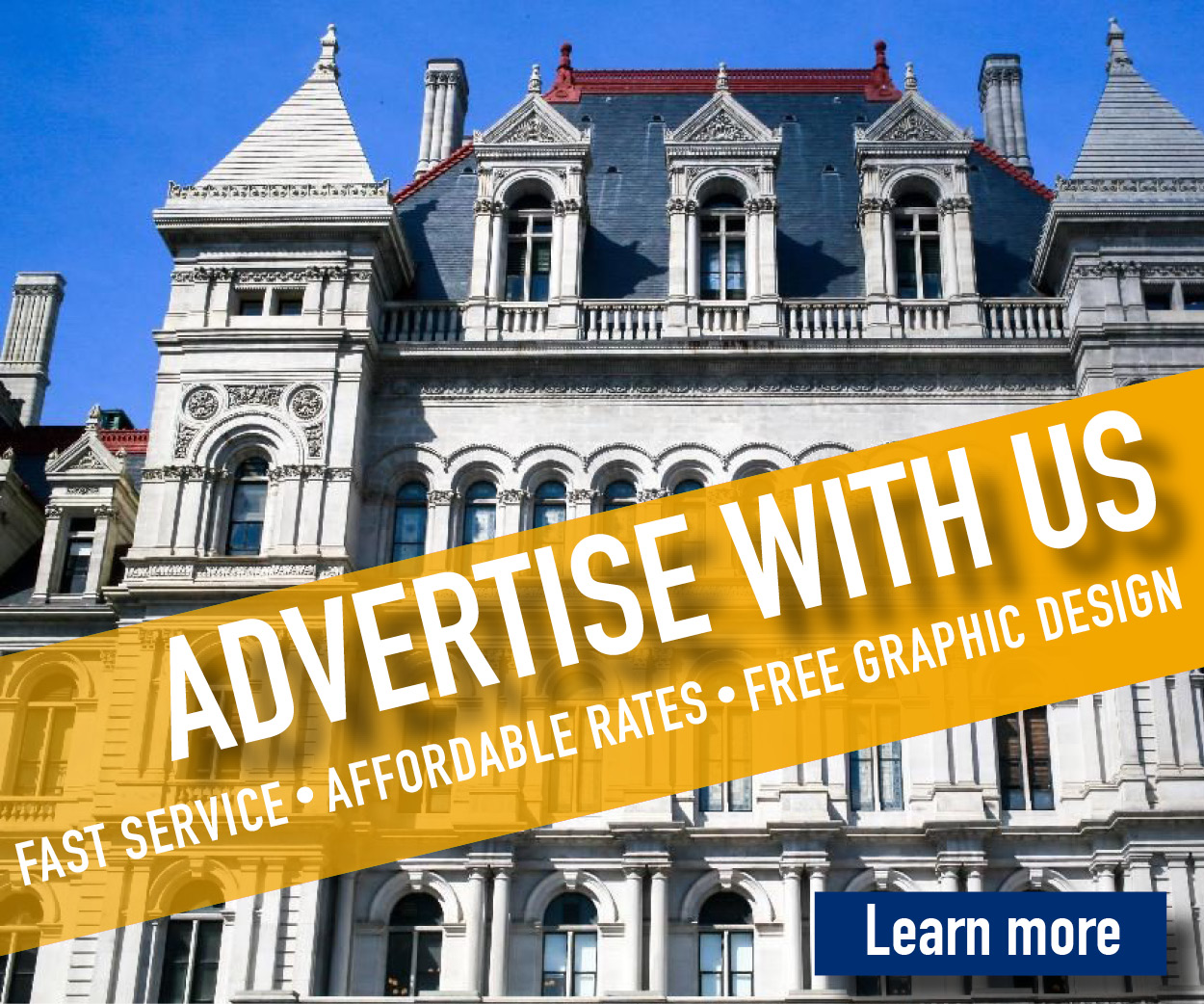 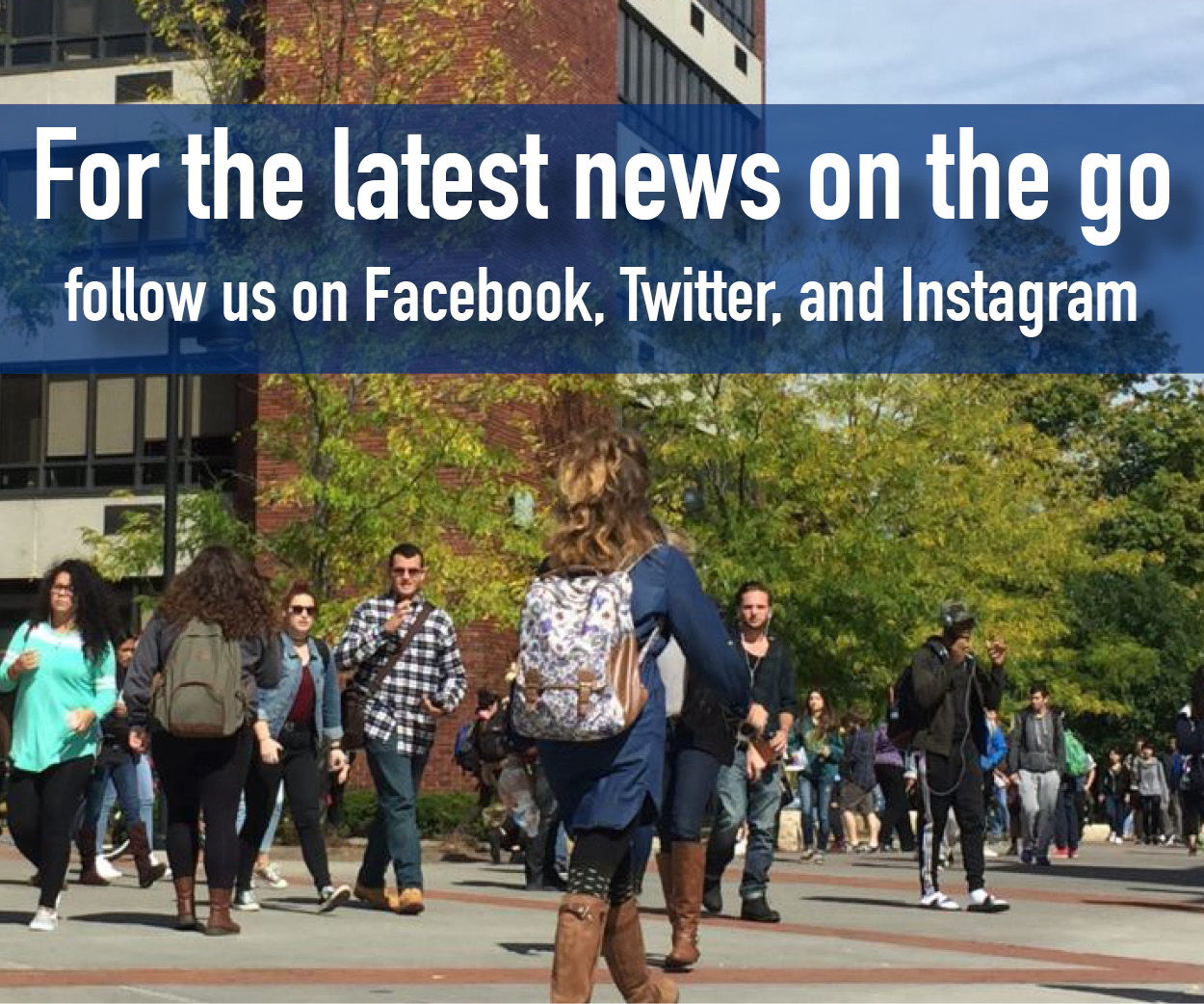