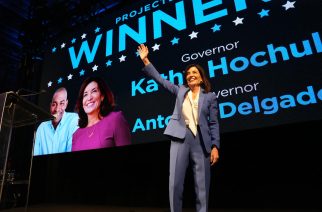 Voters elect Hochul for a full term, Zeldin will concede 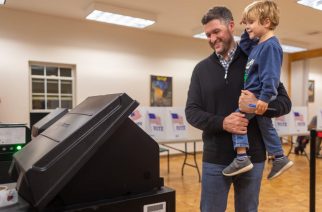 Rep. Pat Ryan: Congress has to be able to tackle multiple priorities at once

What is motivating you to run for Congress? At the end of the day, I’m a parent, and I have to think about what kind of community and country I want my two kids to grow up in. I’ve served my country in combat, and I’ve served my community here […] 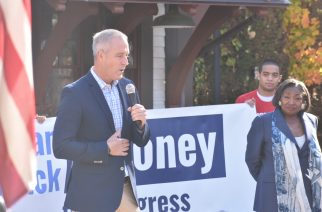 With state and federal gun laws on the minds of many voters this fall, Congressman Sean Patrick Maloney and state Sen. Andrea Stewart-Cousins addressed a rally in Yorktown Heights Sunday organized by the group Moms Demand Action. Maloney is facing challenger state Assemblyman Mike Lawler, R-Pearl River, for the 17th […] 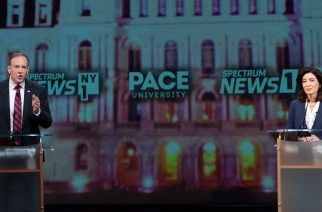 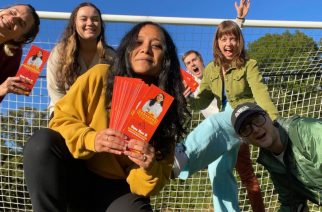 103rd Assembly race will be one to watch

Sarahana Shrestha and Patrick Sheehan are running for State Assembly in the 103rd District in New York, which includes Ulster and Dutchess counties in the Hudson Valley. The election has been labeled as a “race to watch” by the Gotham Gazette. In the June Democratic primary, Shrestha defeated long-time incumbent […] 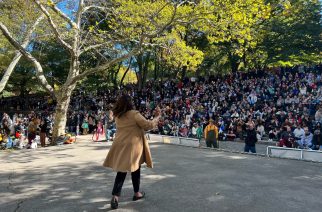 Independent voters may be the deciding factor in the tightening Attorney General’s race between incumbent Democrat Letitia James and Republican challenger Michael Henry. In a mid-October Siena poll, James was leading Henry 51 – 40 percent among likely voters. That was down from a Siena poll the month before, when […] 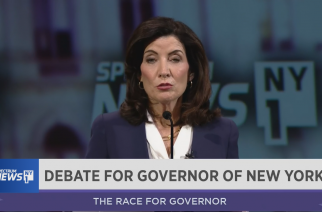 During last week’s gubernatorial debate, Gov. Kathy Hochul was asked about a piece of legislation she has not signed, Assembly Bill A7389C, sponsored by Anna Kelles, D-Ithaca, and S.6486, sponsored by Kevin Parker, D-Brooklyn. The bill, which would place establish a two year moratorium on proof-of-work cryptomining in New York […] 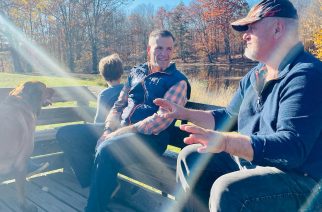