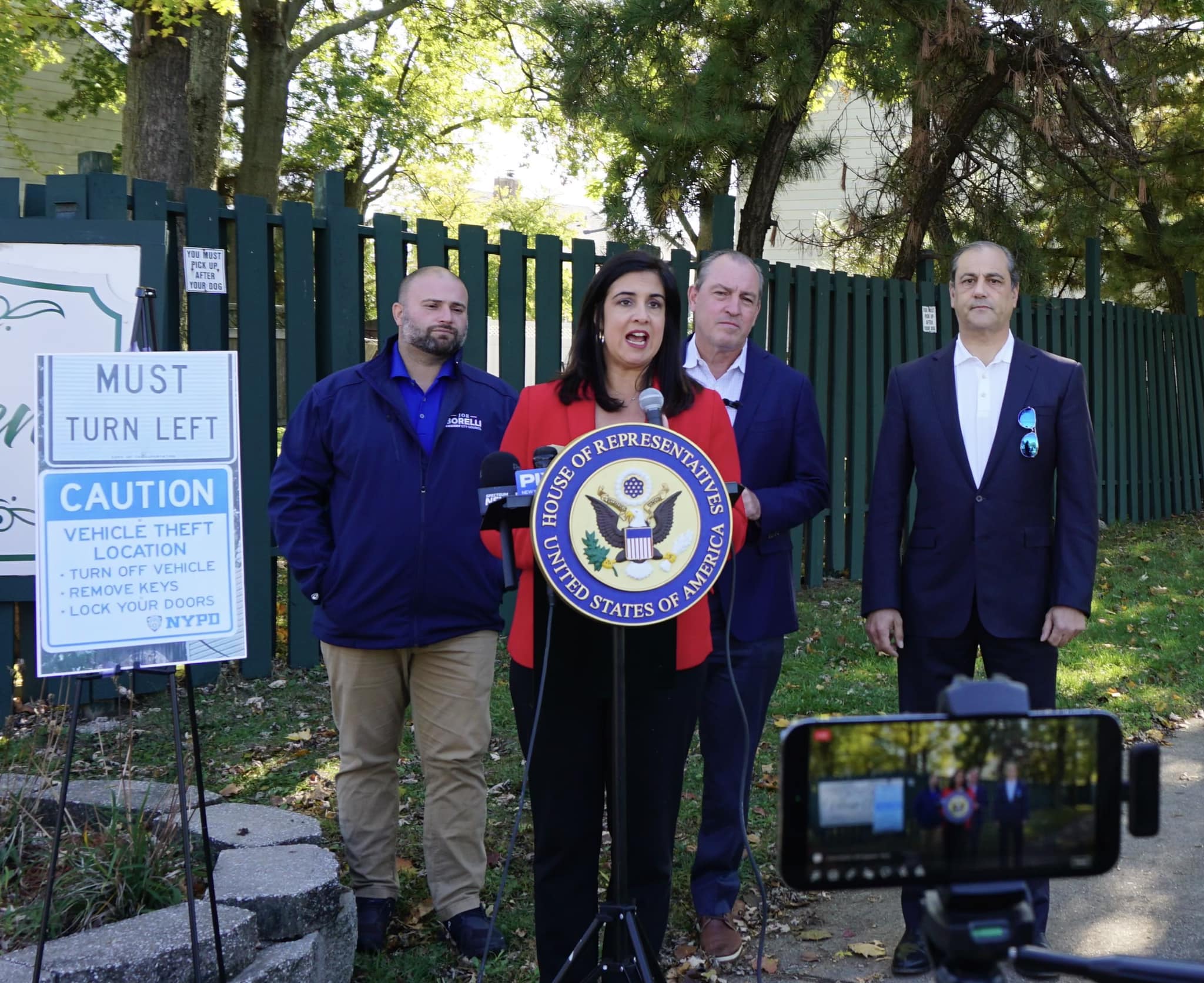 The results are in for the congressional districts spanning the five boroughs of New York City. While Democrats maintained their House seats most of New York City, Congressional District 11, which comprises all of Staten Island and part of southern Brooklyn, has crowned Republican Nicole Malliotakis winner for the second consecutive term, with all 374 election districts reporting.

The 11th Congressional District had 436,800 registered voters, and 185,838 of those registered actually participated in Tuesday’s election.

District 11 is made up of Richmond County, representing the whole of Staten Island and part of Kings County, the Brooklyn portion of the district. When divided by county, Kings County’s votes are more evenly distributed amongst the two candidates, with 46 percent of the votes for Rose and 50.98 percent for Malliotakis, about a 5 percent difference. In Richmond — a predominantly red borough with 60.17 percent Republican votes and 4.28 percent Conservative — Malliotakis had a 30 percent lead, getting 64.45 percent of the votes.

“In this party and as proud Americans, we respect the outcomes of elections,” Rose said before proceeding to thank and congratulate his campaign team, family, unions, and other newly elected officials during his concession speech.

The results are also in for the rest of New York City’s other congressional districts, this includes districts 5 through 15. Across these 11 districts, there are a total of 4,587,309 registered voters. As expected Democrats easily defeated Republican challengers in the Queens, Brooklyn, Manhattan and the Bronx.

Adriano Espaillat had 81.60 percent. She did not run against another candidate.

Alexandria Ocasio-Cortez won with 67.18 percent of the votes, Tina Forte had 26.14 percent, and Desi Cuellar had 1.81 percent.

Jamaal Bowman won with 60.17 percent of the votes, Miriam Flisser had 33.58 percent.

These votes are not yet official according to the New York State Election Law, there will be a recanvass of every vote before certification. This takes up to 25 days for the general election.