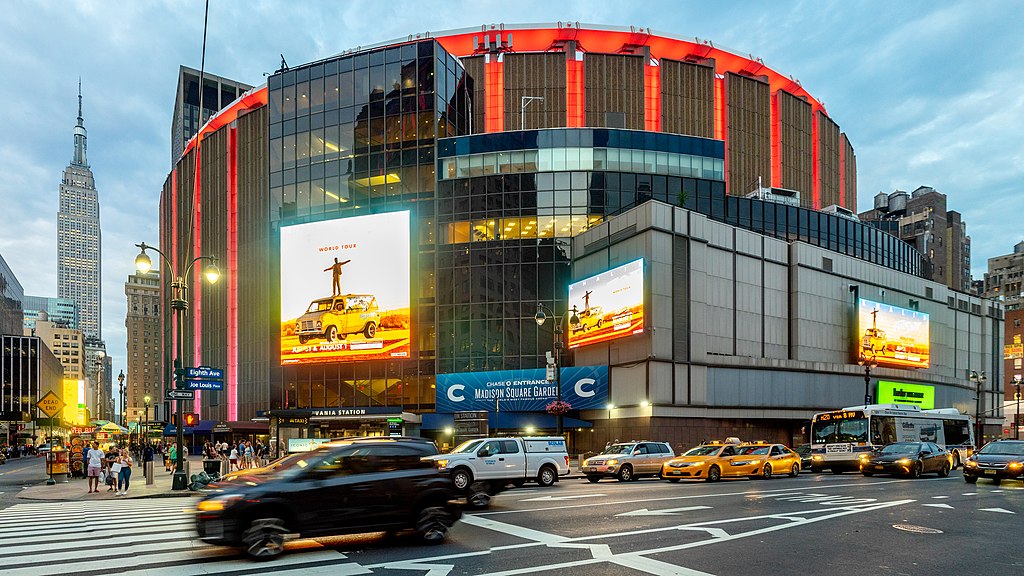 Gov. Kathy Hochul has maintained she intends to push forward with a plan to charge as much as $23 to drive into New York City, depending on the destination, and the day and time of the trip. The lowest fee would be $9 under the proposed system. A public comment period on the controversial plan ended on September 14.

Assemblyman Michael Lawler, R-Pearl River, is sponsoring a bill to repeal the New York City congestion pricing plan set to go into effect by the end of 2023. Assemblyman Colin Schmitt, R-New Windsor, is a co-sponsor of the bill.

“I am proud to announce that I have co-sponsored A.7750, repealing congesting pricing in New York state. Charging commuters up to $23 just to get to work is an affront to taxpayers in the Hudson Valley,” said Schmitt, who is running for Congressman of New York’s 18th District.

Lawler, the sponsor, is running for Congressman of New York’s 17th District.

Mike Martucci, R-Wawayanda, is sponsoring the repeal legislation in the state Senate.

The pushback comes after Hochul has moved forward with a plan to combat congestion of traffic in and around the greater Manhattan area. This plan includes raising rates of travel between key areas in New York City such as Manhattan’s Central Business District and the George Washington Bridge.

The New York State Legislature passed the congestion pricing plan in 2019 under then-Gov. Andrew Cuomo, who promoted it in his State of the State Address that year, but its implementation has been delayed for several years.

Hochul and other supporters of the plan hope that by raising pricing during peak hours; such as rush hour, unnecessary commuting will not occur. The goal is to alleviate causes of congestion in affected traffic areas. Additionally, the bill aims to push commuters to seek out alternative, more environmentally friendly means of transportation such as traveling during other times of the day, carpooling and supplementary methods of mass transit.

MTA Chief of External Relations John McCarthy said the environmental assessment envisioned seven hypothetical congestion pricing scenarios, but as of now, there is no specific proposal favored over the others at this time.

“What we know is that all of the scenarios attack the problem of severe vehicle congestion in New York City to improve air quality, keep pedestrians safe, and allow buses, police, fire, sanitation, e-commerce deliveries and others to move through the city,” McCarthy said. “Congestion pricing will result in tens of thousands of fewer vehicles choking New York City and dramatically improve air quality for the region as a whole, not just Manhattan.”

The Martucci-Lawler bill to repeal congestion pricing states that “The Metropolitan Transportation Authority should not put the burden of their mismanagement onto the drivers of New York. Furthermore, it is also unacceptable and improper that the details were delegated to an unelected commission to decide rather than to those who serve the public.”

The Assembly and Senate bills both reside in the Transportation Committees in their respective house.