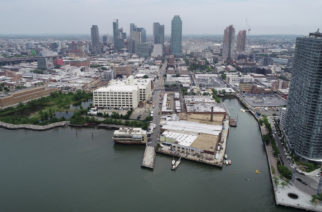 By a 67-to-21 percent margin, New Yorkers say that Amazon cancelling its planned second headquarters in Queens was bad for New York. By as nearly as large a margin, 61-to-30 percent, they support the deal in which Amazon would receive up to $3 billion in state and city incentives and […] 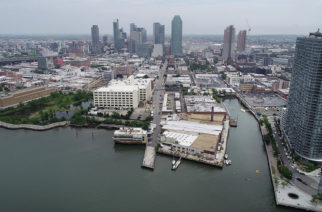 Gov. Andrew Cuomo’s statement on Amazon’s decision to pull its HQ2 project from Queens after facing backlash from lawmakers and some union leaders. “Amazon chose to come to New York because we are the capital of the world and the best place to do business. We competed in and won […]