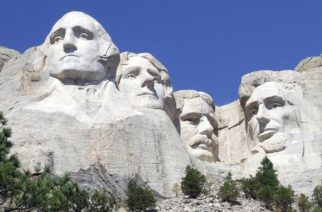 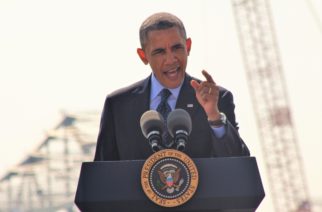 According to a recent poll, Barack Obama and George H.W. Bush have earned the distinction of being New Yorkers’ two favorite living presidents, while current President Donald Trump falls to the bottom of the list. The poll, which was released Thursday, February 15 by the Siena College Research Institute, asked […]