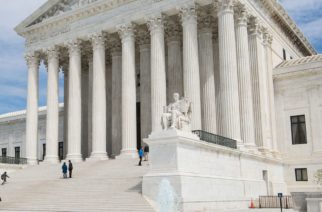 The Supreme Court has decided to proceed with a case challenging the legality of New York City’s handgun permitting system, which previously prevented its citizens from traveling outside the city with a licensed, locked and unloaded handgun. New York City had requested that the case, scheduled to be heard on […]