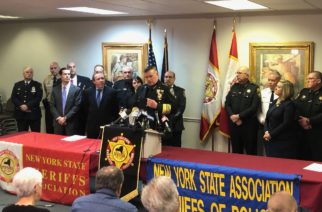 The New York State Sheriffs’ Association recently held a series of press conferences across the state to express their opposition to the  idea of legalizing recreational marijuana in New York, one of the governor’s goals for 2019. Nearly a dozen law enforcement groups, along with health officials and other concerned […] 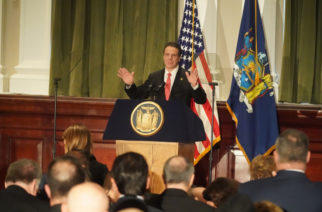 Forgoing the customary “State of the State” Address, Gov. Andrew Cuomo unveiled his legislative agenda early this year, urging the Democratic-controlled Legislature to act in the first 100 days of session, which opened on Wednesday. Cuomo announced the agenda on December 17 during a speech hosted by the Roosevelt Institute. […]