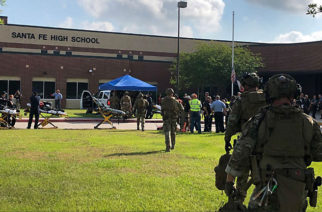 To the editor: Another gun shooting in Santa Fe resulted in 10 people killed at a high school. The gun was owned by the father of the shooter. A suggestion: New York state should authorize local and county governments around the state to require gun dealers to only sell guns […] 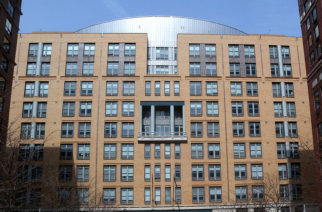 For the second time in two weeks, Sen. Simcha Felder is calling for armed police to be posted outside every New York City school. Sen. Felder, D-Brooklyn, first called for armed NYPD officers to be placed at city schools after a Halloween terror attack in New York City. In that […]