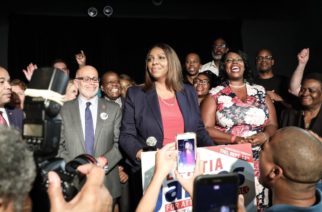 New York City’s Public Advocate Letitia James won the Democratic primary for attorney general on Thursday, coming out ahead in a field of four candidates during a closely watched race. James is on her way to making history in the coming general election. If elected over her Republican opponent Keith […]