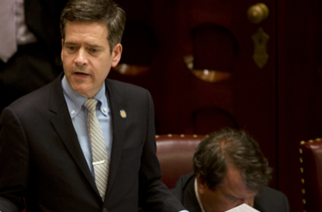 Sen. Brad Hoylman, D-Greenwich Village, recently announced new legislation that would protect New Yorkers from harassment by unwanted and intrusive robocalls on both landlines and cell phones. The bill (S.8674/A.10739) would prohibit telephone companies from calling consumers without required consent and would mandate that companies offer consumers free tools to […] 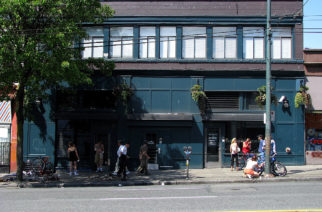 The Chair of the Assembly Committee on Alcoholism and Drug Abuse, Linda Rosenthal, D-Manhattan, is calling on New York City officials to release a study that could prove the effectiveness of potential safer consumption sites in the Big Apple. According to Rosenthal, the report has been “long overdue” and has […] 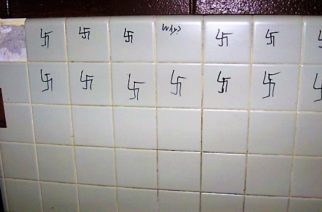 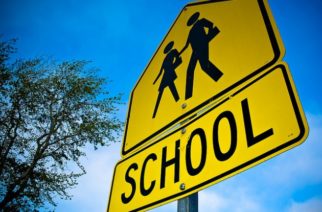 Legislation being pushed by New York City Mayor De Blasio in Albany and introduced in the state Senate and Assembly would increase the number of speed cameras in school zones from 140 camera’s to 750. A great idea. The legislation, if approved would allow cameras to be installed up […] 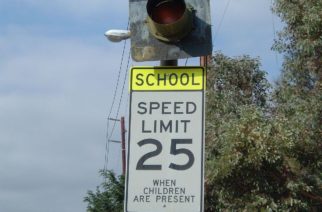 Sen. José Peralta and Assemblywoman Deborah Glick unveiled a bill to crack down on unsafe drivers near New York City schools. Specifically, the bill would allow up to 750 speed cameras around city schools — 610 more than the current 140 cameras permitted under current law. “We have had […] 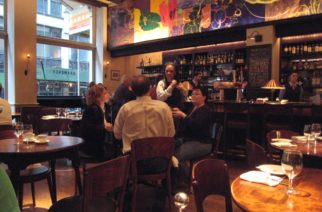 Senator Brad Hoylman and Assemblywoman Deborah Glick introduced legislation Tuesday that would require at least one member of the New York State Liquor Authority appointed by the governor to be a resident of New York City. The SLA, which consists of three governor-appointed commissioners, is responsible for regulating the […] 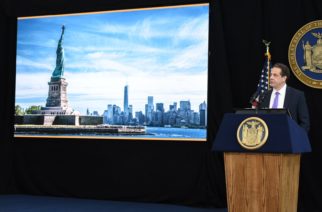 A new state law makes it illegal to advertise short-term apartment rentals, essentially putting an end to Airbnb and other home-sharing services in New York state. Fines will be $1,000 for the first offense; $5,000 for the second offense; and $7,500 for the third and later offenses. The bill […]