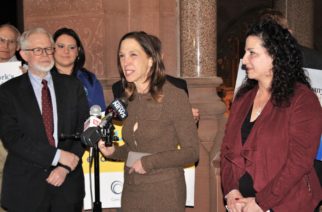 A group of local and national organizations pushing for an assisted suicide law in New York have created a larger coalition which they hope will further intensify their fight to expand end-of-life choices. The New York Alliance for Medical Aid in Dying — comprised of four like-minded organizations — is […] 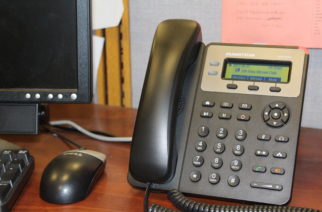 The Assembly has passed a bill that would make it easier to call 911 from a public building. The bill (A.608/S.932) sponsored by Assemblywoman Amy Paulin, D-Scarsdale, would require changes to the multi-line telephone systems in buildings owned by the state; a county, town, or village government; a school district; […] 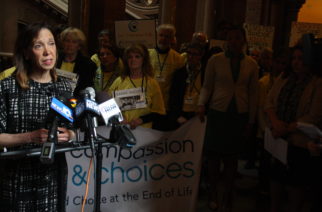 May 10, 2017 by KATHERINE CARROLL, assistant editor

Legislators and supporters joined with advocates from the group Compassion and Choices to urge passage of the Medical Aid in Dying Act (S.3151/A.2383) before the end of the legislative session next month. The bill would allow for doctors to prescribe barbiturates to mentally competent, terminally ill patients so that they […] 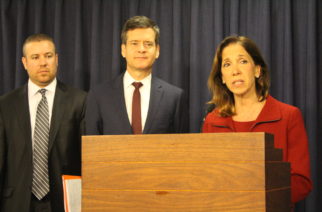 May 1, 2017 by KATHERINE CARROLL, assistant editor

For nearly 440,000 infertile New Yorkers and same-sex couples, gestational surrogacy is the only option for starting or growing a family. However, compensating a surrogate is illegal in New York, and there are no established legal grounds for the intended parents to have custody of their child at birth. A […] 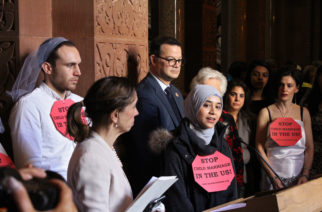 Assemblywoman Amy Paulin, D-Scarsdale, is hoping to change the marriage laws in New York state to protect children as young as 14 from being forced into marriages. “Victims of child marriage are forced and condemned to a life that they did not choose,” Paulin said, “with no means of escape, […] 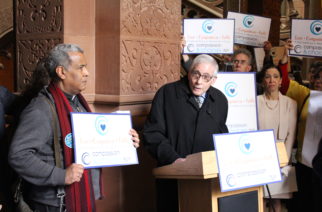 Aid in Dying legislation received momentous support from religious leaders of various denominations Monday, urging passage of the proposal, which 67 percent of Americans support, according to a survey by Life Way research. The bill, (A.2383/S.3151) proposed in January by Assemblywoman Amy Paulin, D-Scarsdale, and Senator Diane Savino, D-Staten Island, […]