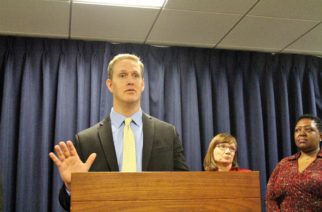 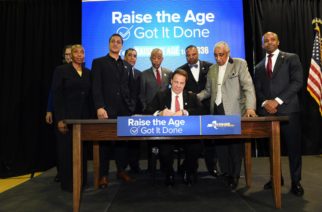 With the signing of the state budget last week, New York joins 48 other states that do not automatically treat 16- and 17-year-olds as adults. On April 10, Gov. Andrew Cuomo signed a new law that will phase-in a higher age of criminal responsibility and move inmates under 18 […] 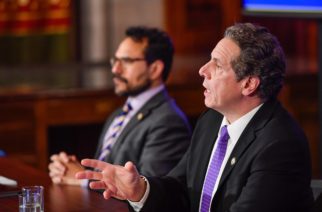 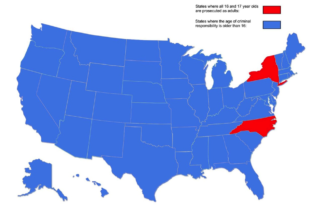 ‘Raise the age’ is among a handful of budget sticking points

Senate Democrats hope to prevent a quorum to pass budget extender until raise the age is settled Despite the weekend extension on the now-late state budget, lawmakers still disagree on the hot button issue of “raising the age” of criminal responsibility, which is holding up the 2017-2018 budget, originally […] 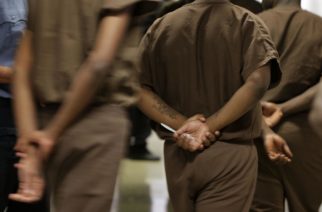 Raise the Age advocates are optimistic this year

On the same day that hundreds of “Raise The Age” supporters rallied at the Capitol in support of bill S.4157/A.4876, Gov. Andrew Cuomo issued a statement signaling his support for the measure that would reduce criminal responsibility for those between the ages of 16 and 18 years old, depending […]