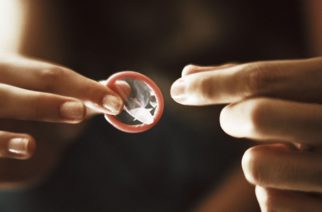 Bill would make “stealthing” a form of rape

Assemblyman Francisco Moya has introduced a bill that would recognize “stealthing,” or the covert removal or damaging of a condom during or before sex, as a form of rape. Bill A.8069 establishes stealthing as a lack of consent, making it an act of rape. It says that if one person […]