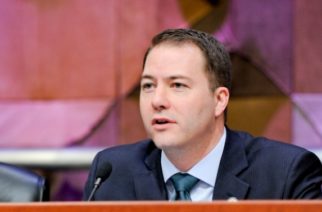 An Albany County judge has thrown out a corruption case brought by the state attorney general against Sen. Rob Ortt, R-Niagara County, saying the evidence presented was “legally insufficient.” Ortt was accused by Attorney General Eric Schneiderman of participating in a scheme to arrange a “no-show” job for his […]