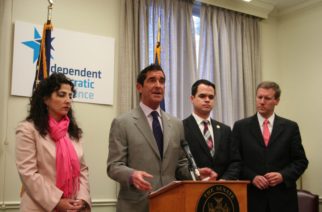 Thursday’s primary election saw the defeat of six former Independent Democratic Conference members. These senators often conferenced with Republicans and shared in the control of the house, co-chairing committees and writing legislation with Republican colleagues. The group officially dissolved on April 16, 2018, but they could not withstand a concerted […]