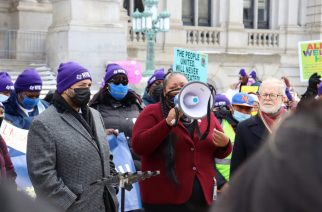 On March 2, 2022, hundreds of members from the Coverage for All Coalition traveled to the state Capitol to put pressure on leaders to pass the Coverage for All bill (S.1572A/A.880A) in this year’s budget. This rally was the culmination of a series of events that have taken place in […] 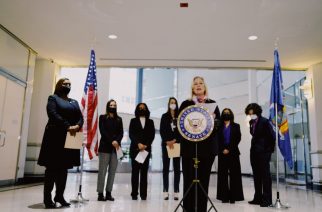 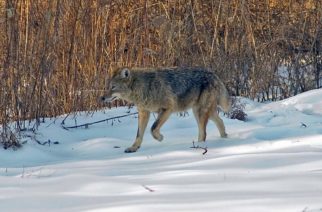 As spring arrives, DEC is asking NY’ers to be “coyote conscious”

The state Department of Environmental Conservation has issued guidance to help New Yorkers avoid conflict with coyotes and protect their pets. “This is the time of year when New York’s resident coyotes breed and set up dens for pups that will arrive in the spring,” said DEC Commissioner Basil […] 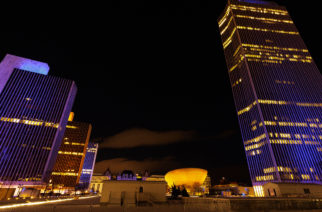 In line with federal and international sanctions against Russia, New York Gov. Kathy Hochul is showing support for Ukrainians with an executive order directing state agencies and authorities to immediately divest public funds from Russia. The Feb. 27 order directs all state agencies and authorities to review and divest public […] 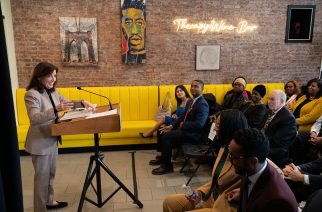 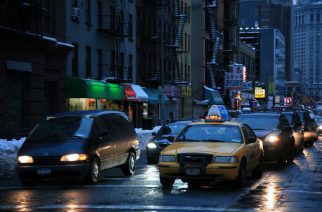 On Feb. 3, 2022, the Senate Transportation Committee advanced “Sammy’s Law” (S.524-a), a bill sponsored by Sen. Brad Hoylman that would allow New York City to independently establish and control its own speed limits. In 2021, New York City saw 273 pedestrian fatalities, the highest number since 2013. “Statistics show that even […] 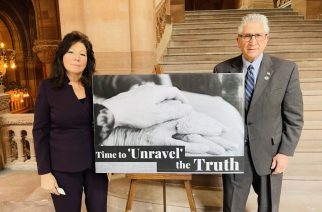 Sen. James Tedisco announced a new bill (S.8285) with 12 of his Republican colleagues requiring an official investigation of the more than 15,000 nursing home-related deaths that occurred in New York during the COVID-19 pandemic. That bill calls for an independent investigation into the 15,286 reported nursing home-related deaths that occurred during the pandemic, while another bill (S.8217) […] 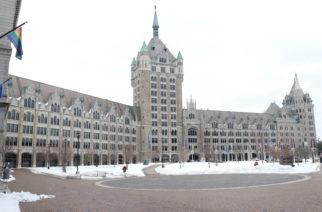