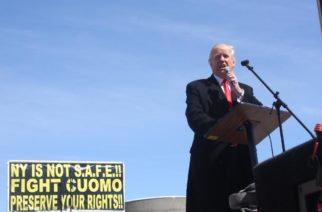 Publisher’s Corner: Trump, and the American dream of getting rich

Donald Trump is just a despicable, dangerous man. We know that he has tried to game the system for years. Many people believe that Trump is all about personal enrichment and that is just bad for this country. What terrifies me, and so many of you, is that despite all […] 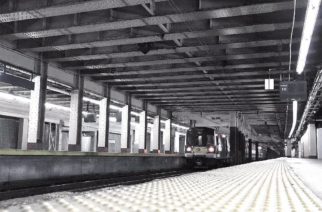 The MTA could be rapidly approaching a “fiscal cliff,” according to a new report by the group Reinvent Albany. As of October 2022, Metropolitan Transportation Authority monthly transit ridership remains at about 65 percent of 2019 levels. The MTA is receiving nearly $16 billion in total federal emergency aid related […] 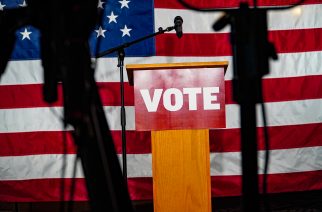 New York proved to be a battleground state in this year’s midterm elections. The state saw a conservative shift in traditionally blue districts in the Hudson Valley and elsewhere, with an incongruity between statewide and congressional elections. A week after midterm results are in, pundits and political experts are examining […] 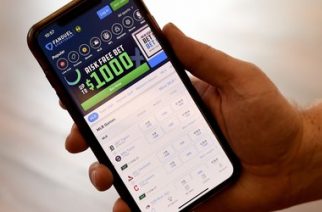 Gov. Kathy Hochul announced that since mobile sports wagering became available back in early January, New York has collected $542 million in taxes through the end of October, surpassing every other state in the nation.  There was also an additional $200 million collected in licensing fees from the sportsbooks such […] 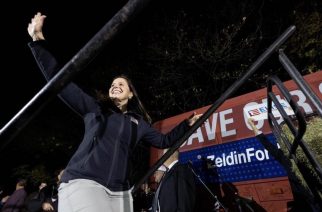 In the fight for New York’s 21st Congressional District seat, incumbent Elise Stefanik took the win over Democratic challenger Matt Castelli with an 18.51 percent lead. According to The New York State Board of Elections, Stefanik had 58.53 percent of the votes, compared to Castelli’s 40.02 percent. In the sprawling […] 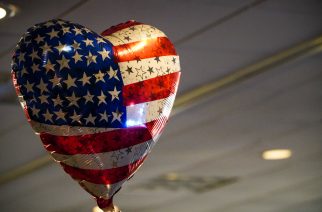 This past Tuesday Pat Ryan, D-Gardiner, held his victory party at the Best Western Plus Kingston Hotel And Conference Center in Kingston as he became the newly elected Congressman of District 18. Ryan defeated Republican opponent, Colin Schmitt, R-New Windsor, in a very close race winning by less than 1 […] 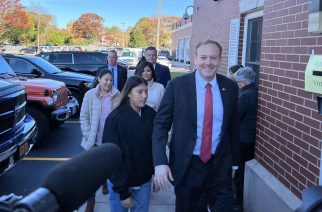 With all but one election district reporting, Lee Zeldin issued a concession statement Wednesday afternoon congratulating Gov. Kathy Hochul for her winning a full four-year term. The Long Island Republican also said “those controlling Albany” should take note of the 2,694,086 New Yorkers who voted for him, representing 46.77 percent […] 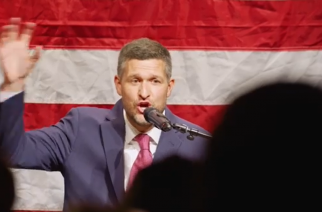 Ryan squeezes out a victory in tight 18th CD race

Pat Ryan declared victory around 2 a.m. Wednesday morning to become the congressman for New York’s newly drawn District 18.  Out of 490,458 active registered voters in the district, the New York State Board of Elections determined that 265,936 total votes were cast. Ryan received 49.37 percent of votes and […]