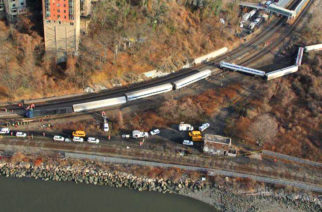 Assemblywoman Sandy Galef is supporting the MTA/Metro North’s initiative requiring that all train engineers undergo testing for sleep apnea, despite the federal government no longer making them mandatory. Sleep apnea has been the cause of several train accidents, including a crash in Spuyten Duyvil in 2013 that resulted in four […]