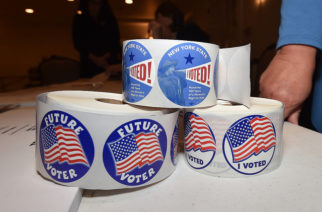 Seven bills are aimed at reversing New York’s historically low voter turnout The Legislature on Monday passed seven bills that bring major revisions to the state’s elections system. The bills, all passed by the Senate and Assembly on January 14, are expected to be signed by the governor. They will […]