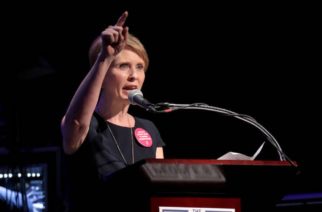 Democratic candidate for governor Cynthia Nixon on Wednesday declared her support for taxing, regulating, and legalizing the recreational use of marijuana in New York state. In a 90-second video, released through social media, Nixon said her position is a matter of racial justice, and that legalization marijuana can also generate […]