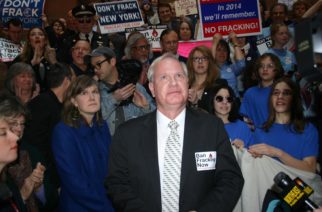 Queens senator still holds Women’s Equality and Independence Party ballot lines; says “I can’t walk away from the battles we fought together” Sen. Tony Avella, a former member of the Independent Democratic Conference, announced this week he intends to continue his campaign even though he lost the Democratic primary to […]