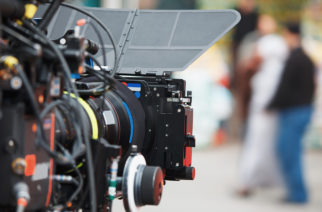 Assemblywoman Linda Rosenthal announced she is introducing new legislation that would end tax incentives for New York-based companies with a track record of sexual harassment. The new legislation, still in the drafting phase, would mean that New York would not allow those companies to receive city or state tax credits […]